Attention hiring managers and recruiters -- do all unemployed job candidates have performance issues? 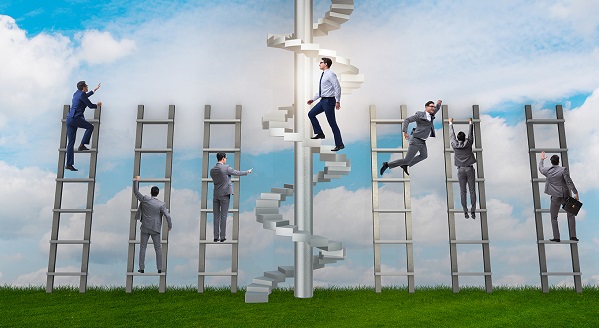 Over the past 20+ years, I’ve worked with hundreds of healthcare professionals in various stages of career transition. Sometimes they seek out my company’s services, striving to move up the ladder or switch career direction. Other times they are introduced to us via their former employer as part of a severance package or just after they were terminated. It’s the latter of these two scenarios that I want to address.

It is very easy to assume when someone is terminated or unemployed it is entirely their fault. Perhaps they did not perform to company standards, or maybe they did something wrong, right? This is, of course, always a possibility. However, years of experience has shown me this is very often not the case.

Don’t make assumptions that unemployment is always a performance issue. To do so blinds you to really great candidates. A lot of highly qualified and specialized talent is displaced due to number two, three and four on the list – politics, business and relational decisions. I urge you to take a closer look at the applicants who are “gainfully unemployed” and really assess them based on their qualifications and accomplishments. Take the time to ask them what their story is, and really listen to what they tell you. More often than not, you will be glad you did and be able to bring exceptional talent to your client or organization.

Jim believes his 39 years of experience--particularly his more than 26 years in healthcare--has prepared him well for what he does. His wealth of experience spans key areas, including finance, operations, management, leadership, sales and sales management, corporate, contingency, contractual and retained recruiting, outplacement and transition work and executive coaching.

To read more about Jim and his team click here.

Friday, 02 August 2019 Never Underestimate the Value of Networking
Monday, 15 July 2019 Formula for a successful career transition
Tuesday, 11 December 2018 Silence is NOT Golden
Wednesday, 07 November 2018 Where’s your sweet spot? The balance between confidence and arrogance.
Monday, 15 October 2018 Congratulations! You got the job offer...now what?

Can We Become Age-agnostic? Do Your Part – Be a “Perennial”

Are You On a Two-tank Journey With a One-tank Mindset?

Staying Grounded and Minding the Gap