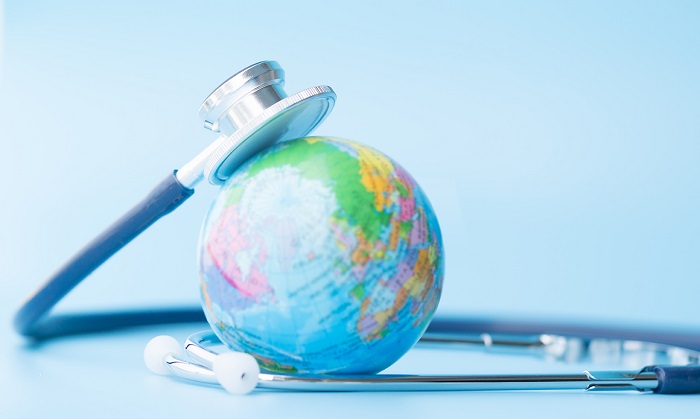 Part 1 of a three-part series

“We cannot solve our problems with the same level of thinking that created them.” ― Albert Einstein

In the U.S., some refer to healthcare system change as an oxymoron. It is complicated. It is hard. And while progress has been made, we have a long way to go.

But if such change in healthcare is challenging in the richest nation, then imagine it in low resource countries. In many sub-Saharan African countries, healthcare must compete with investment in other more impactful determinants of health such as education, food security, and sanitation that, if present, are weakly established. Layer in different governments, languages/dialects, and cultures; include frontier rural locations, tribal influences and religious differences and the challenge to improve health and healthcare in countries such as Tanzania, Madagascar, and Nigeria can feel truly overwhelming.

Historically, the traditional approach to both change in U.S. healthcare and global development has been to identify needs and direct resources, typically money, at the perceived needs. This pattern has resulted in little success and in many cases, regression, harm and/or increased costs. In global development, despite over a trillion dollars channeled to low resource countries in the past two decades, little progress – and often regress – has resulted (Taylor, Empowerment On An Unstable Planet). In U.S. healthcare, it has created and perpetuated a medical industrial system that is three times as expensive as other countries for almost median outcomes. The lesson? Funds are zero sum limited; human energy is not. And the only real empowerment is self-empowerment.

Important Trends for 2014 in the Healthcare Industry

Safeguarding your Business History for 2017

Value-based Care is Here to Stay