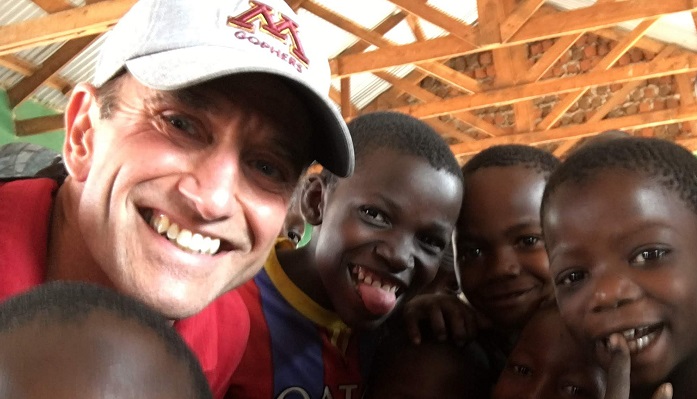 “Don’t go walking around like you just hit a triple – when you were born on third base.”

“He wants to know why your skin is white and his is black,” clarified my translator. The Tanzanian boy, about 10 years old, was pointing to the skin on his hand and then to mine. His question in this remote kijiji (Swahili for village) was as arresting and profound as the inequities in global health.

My global interdisciplinary health team was in Africa as part of a feasibility assessment in partnership with a Tanzanian team to determine how to improve health in the region near Lake Tanganyika, which borders western Tanzania. While Tanzania is considered a low-resource, less developed country, the western region is considered the least developed area within this ‘third world’ country.

The local team was dedicated and committed to make a difference in the health of the people in the region. They believed that they needed a hospital and many clinics to do this since they knew that my colleagues and I had led hospitals and clinics in the U.S. and in eastern Tanzania. But my team was convinced that exporting the U.S. acute care model was not going to help them improve health, at least not nearly as much as investing the few available resources in other more impactful social determinants of their health. In addition, the local team did not have the resources, expertise or mission to expand the existing healthcare system.

Aristotle and Your “Curve of Happiness”

Why Your Free Time In Retirement Doesn’t Feel Right.