Are You On a Two-tank Journey With a One-tank Mindset? 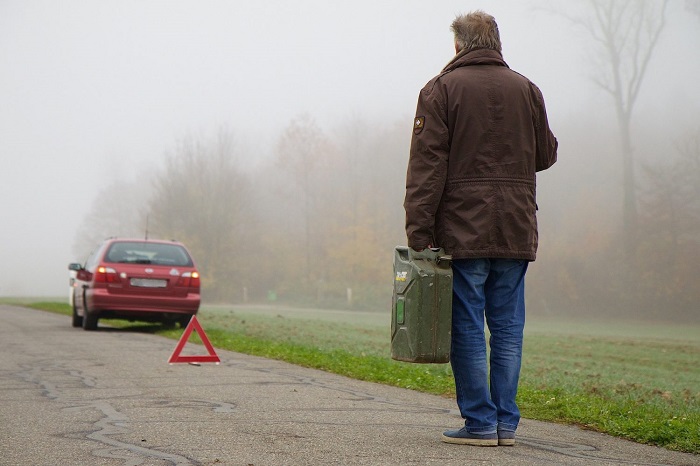 Stan is a C-level executive in his late fifties. He’s done well, thriving and progressing in the volatile, high-pressure world of healthcare. Also, like many at his level in this chaotically-evolving industry, his career was recently disrupted when he was laid off, despite a stellar performance record, following the merger of two health systems.

Rather than withdraw and lick his wounds, Stan wisely invested in a career-transition program that equipped him to re-enter the industry at a level very close to what he was when laid-off. His successful re-entry happened in just under six months, about half the amount of time re-entry takes for most execs at his level.

I connected with Stan just as he was wrestling with which of two attractive offers to accept to continue to move his career forward – a situation I consider to be a “high-class problem”.

Tweet
Tags:
networking executive coaching healthcare transition career development balance
Can We Become Age-agnostic? Do Your Part – Be a “P...
The healthcare industry has much to be thankful fo...

Gary Allen Foster is an executive recruiter, retirement and career transition coach, writer, and speaker. He is an over-70 portfolio-career guy and audacious ager dedicated to helping folks in the over-50 crowd adopt a new perspective on how to live longer, live better and with more purpose in the second half. He coaches, speaks and writes publicly on the issues of mid-life career transitions, planning for purposeful retirement and achieving better health and greater longevity.

Find his thought-provoking articles and get a copy of his free e-book entitled “Realize Your Full-life Potential: Five Easy Steps to Living Longer, Healthier, and With More Purpose” at www.makeagingwork.com.

"Manage Up" for Success

10 Steps to Ace Your Next Interview

2016 Is Closing... Did You Accomplish Last Year’s New Year’s Resolution?

7 Things Hospital CEOs can do to Advance Their Careers